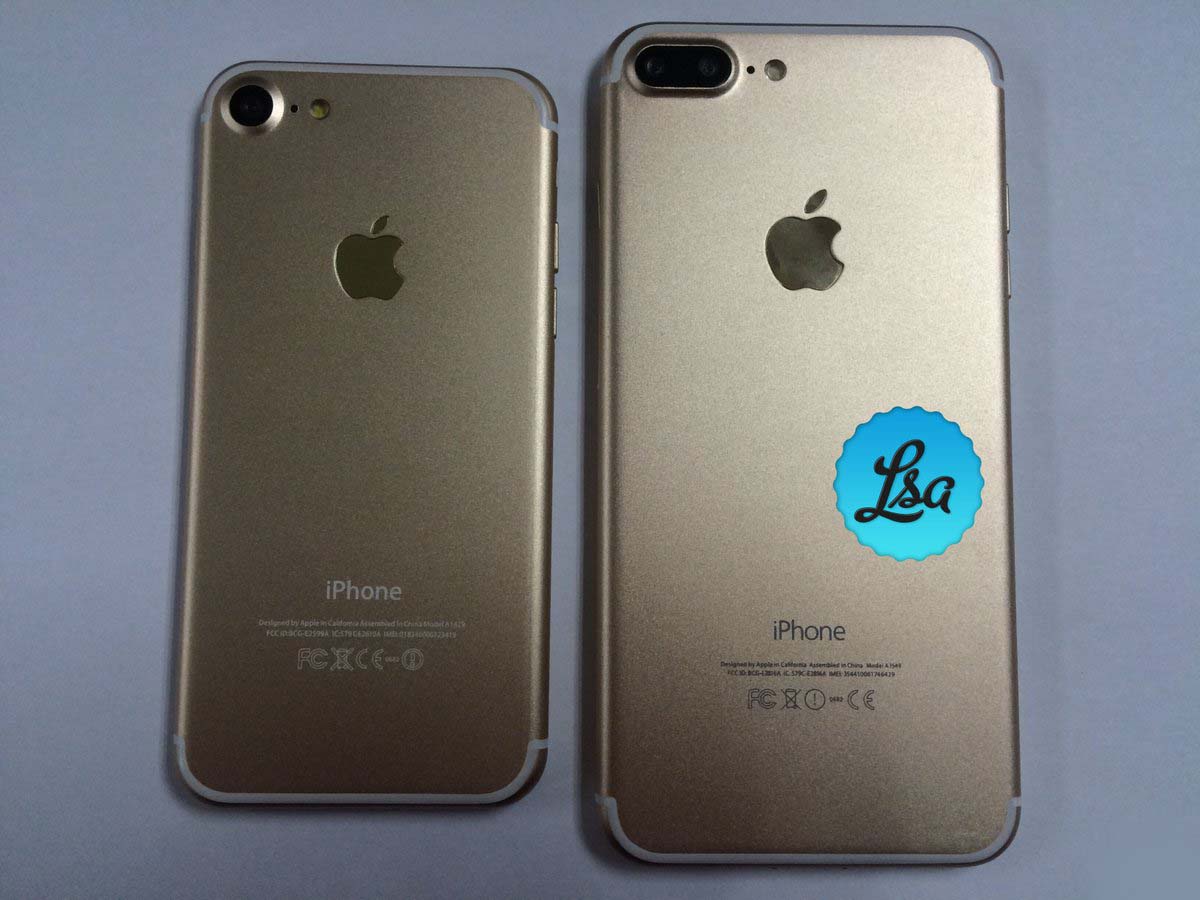 Apple is expected to announce its new iPhone 7 device next month rumored as iPhone 7, iPhone 7 Plus and iPhone 7 Pro. iPhone 7 was previously rumored to come with 3GB RAM, Pressure sensitive home button, images, dual rear cameras for iPhone 7 Plus/Pro and many other rumors as well. The images of the iPhone 7 were leaked a number of times in the past and now again a new set of iPhone 7 images have been leaked online showing us the front and back panels again.