iPhone 7 to have 3GB RAM, Dual Cameras and 32GB base model 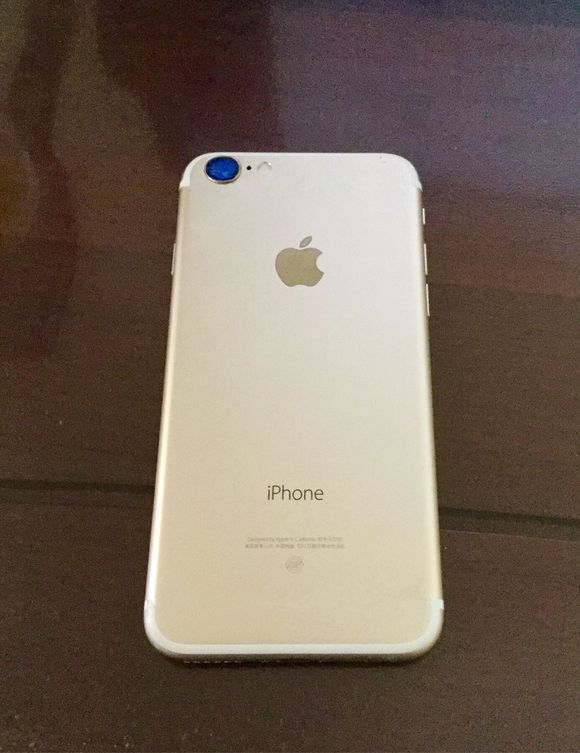 The iPhone 7 is the next big thing in the tech world now a days which is going to launch with superior features and design. WSJ has recently confirmed that Apple will ditch the 16GB variant and will launch the new iPhone 7 with a 32GB base model. The previous generation of iPhone witnessed the 16GB base variant that was criticized by a number of users around the world forcing Apple to go for the 32GB variant base variant this year with iPhone 7. So the new iPhones will be available with the 32/128/256GB storage options.

In 2012, Apple introduced the 16GB base model with the iPhone 5 followed by iPhone 5s, iPhone 5C, iPhone 6, iPhone 6 Plus, iPhone 6S, iPhone 6S Plus and recently launched iPhone SE as well. The Cupertino giant is rumored to launch three iPhone devices this year that includes iPhone 7, iPhone 7 Plus and iPhone 7 Pro with iPhone 7 Pro having a dual-camera setup on the rear side and 3GB of RAM. All the three iPhone 7 devices will be powered by the latest Apple A10 processor.

A recent new leaked image of the iPhone 7 rear panel shows us the design of the device with a rear iSight camera having a large lens and a LED flash. Some leaks suggests that the iPhone 7 Plus will have dual camera setup and there will be no Pro variant and the iPhone 7 Plus will get the 3GB RAM also. The iPhone 7 will feature a single camera on rear side with a better lens and both will run on the iOS 10 with better camera software. The new iPhones, with base 32 GB model will get around 28GB of storage free to save photos, videos and more.

Both the iPhone 7 devices will be water resistant, will have redesigned antennas as we saw in the leaked image above and a bezel-less metal design body. Camera sizes will be same as the previous iPhones but may get the optical image stabilisation feature in addition. Apple is expected to launch the new iPhone 7 and iPhone 7 Plus devices in its mid-September event. Stay tuned for more news and updates on the news iPhones launching this year and other leaks and news as well.