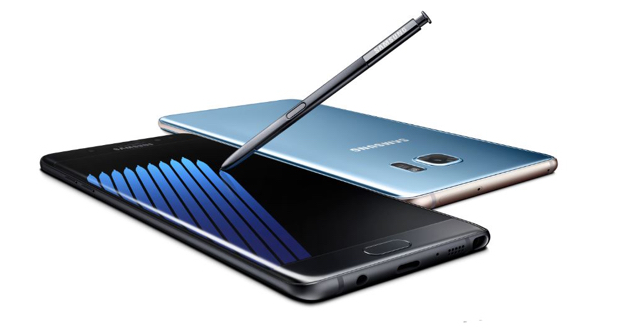 The Samsung Galaxy Note 7 was officially launched at the 7 Unpacked event held in New York few days back sporting just 4GB RAM, thus dispelling rumors that Samsung has upgraded to 6GB RAM size on the Note 7. However, that rumor seems to still have some life in it, as a recent TENAA listing showed what should be the China edition of the Galaxy Note 7 having a combination of 6GB of RAM and 128GB of internal storage.

The rumors of an upgrade to 6GB RAM by Samsung was elicited by the unveiling of a 10nm 6GB RAM by the Korean mobile giant earlier this year, but we had thought that was one for the future. Reason being that apps are getting leaner, so also is Android and a larger RAM which offers tons of apps running on the background could only mean a faster battery drain time.

Moreso, we didn’t see the 6GB RAM on the US version and the Korean version also has 4GB RAM as exposed in the leaked box casing just before the unveiling of the phone. But then, this version with 6GB RAM is headed for the Chinese market where competition is rife and competitors have started shifting to 6GB of RAM on top-end models in order to outwit each other. The OnePlus 3 is already blazing the trail on that aspect and so it won’t be a bad idea if Samsung offers a 6GB RAM version onthe Note 7 at least to ensure it doesn’t lose a few customers to the extremely strong competition in the country.

This should come as a cheering news to those who were disappointed that Samsung had skipped upgrading to 6GB of RAM on the Galaxy Note 7.