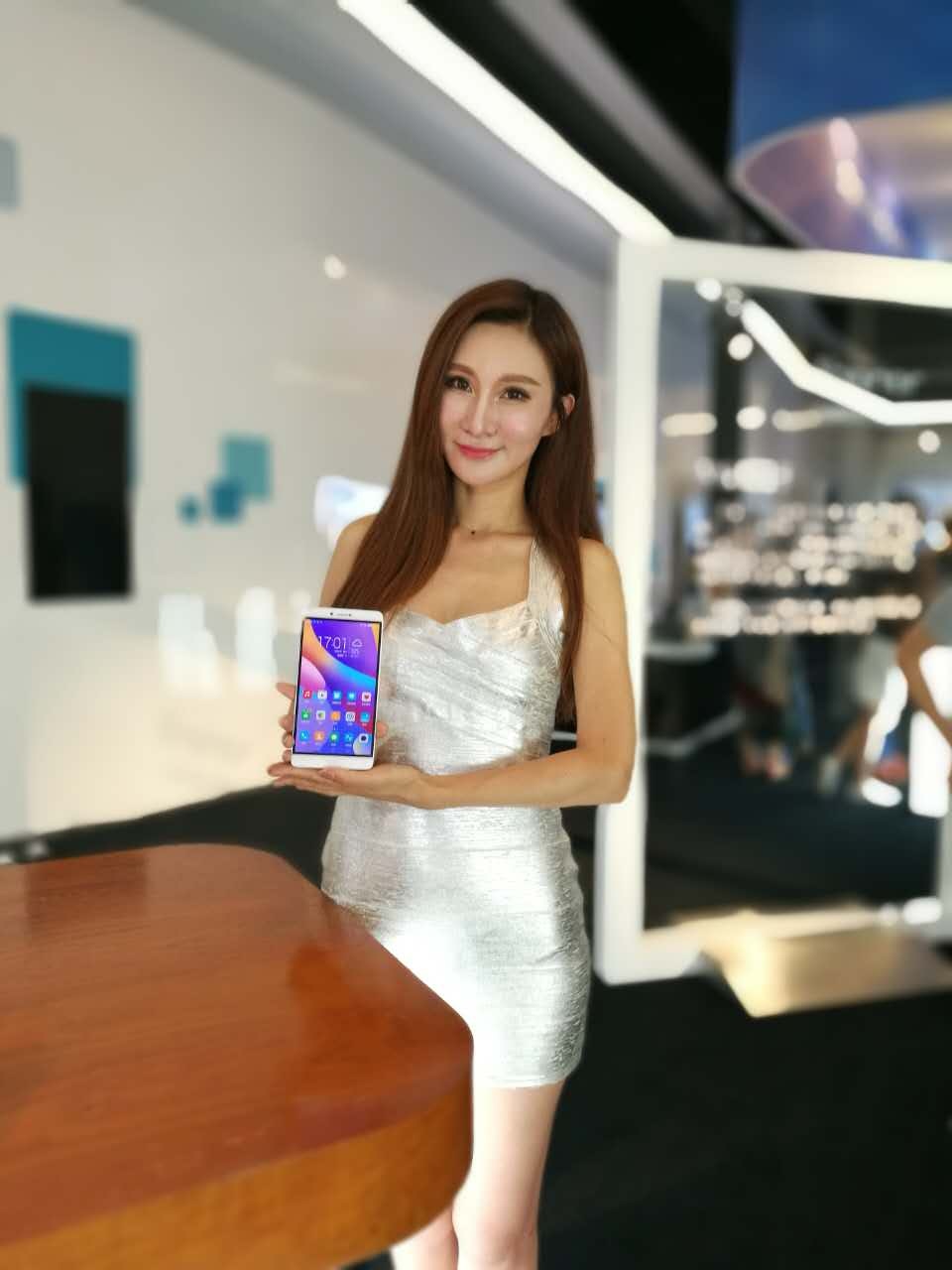 Huawei has finally launched the Honor Note 8 today in China as slated, revealing real photos of the expansive phablet which carries a cheap $346 price tag for the base version. The Honor Note 8 is a surprise one, given that fans and industry watchers were expecting a Honor V8 Max until the Chinese market leader revealed in a sensational style that the device will be called Honor Note 8.

The Honor Note 8 features a 6.6-inch display with a whooping 2K resolution, the largest so far from Huawei, making this one one unique flagship. Even the Huawei Mate series with 6-inch doesn’t square up with this one. There is no doubt that the company is targeting users who watch a lot of videos and play a lot of games on their phones. The 2K resolution screen makes sure that even with the 6.6-inch panel, the pixel density is 443 ppi. The phone is using a Super AMOLED panel with 105% NTSC color gamut coverage and 70000:1 contrast ratio. The screen brightness can go as low as 4.8nit to ensure that the display is pleasant to your eyes at night. 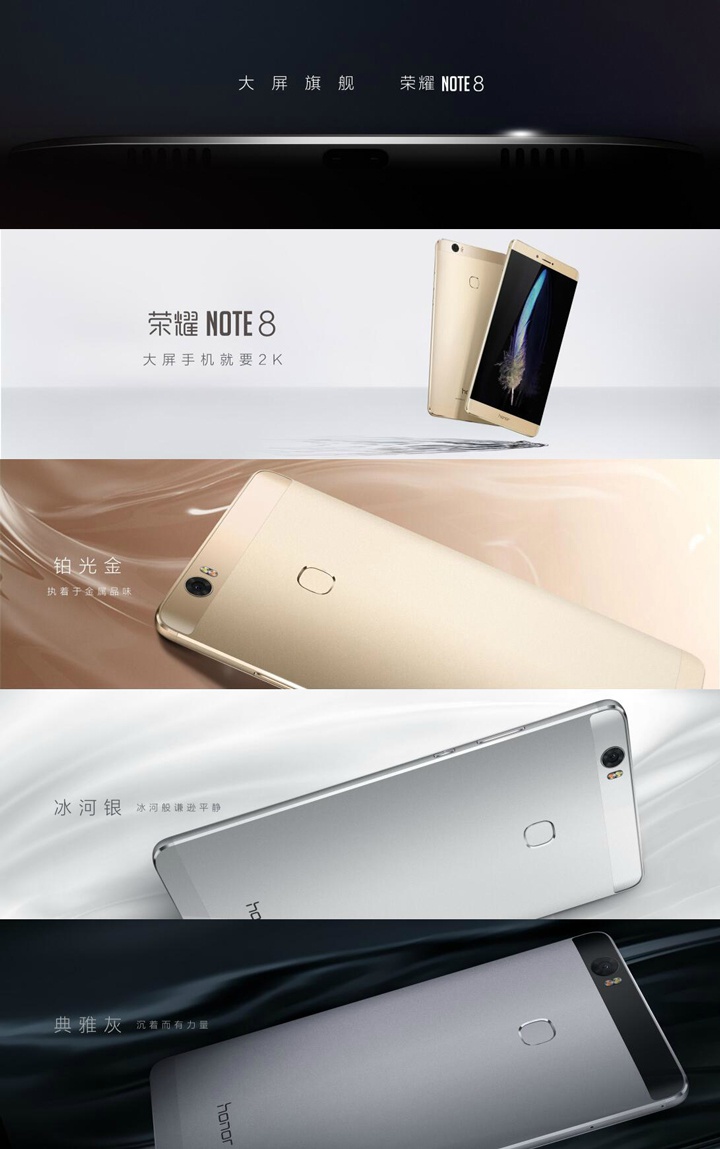 On the inside, the Huawei Honor Note 8 is equipped with a Kirin 955 octa-core chipset with 4GB of RAM and different built-in storage versions.There’s a 32GB, 64GB and 128GB version of storage options available with the attendant price variation. The Honor Note 8 equally packs a wonderful 4500mAh battery with fast charge support which is touted to offer up to 13 hours of video playback an more than 2 days of normal usage! Who can beat that? 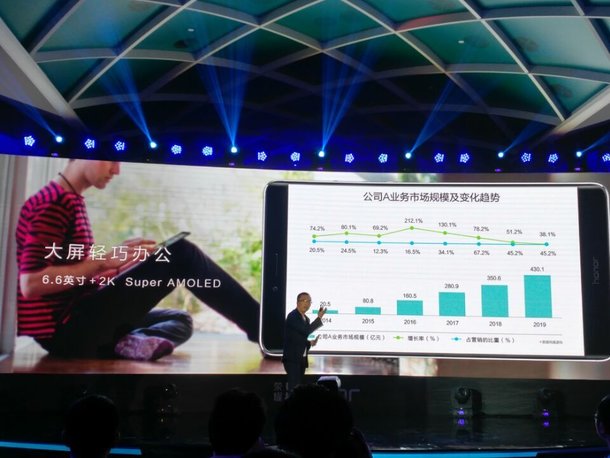