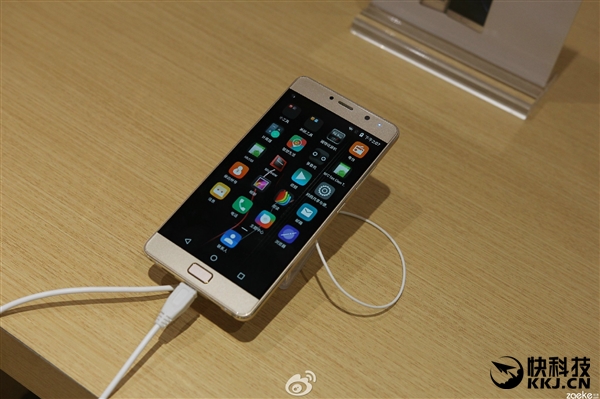 Not so long after the Lenovo Vibe P2 was spotted on benchmarking site Geekbench, sporting a Snapdragon 625 SoC, live images of the Vibe P2 has been spotted online revealing that the device will sport a 5.5-inch display.

The images of the Vibe P2 were purportedly taken during a trade show held in Guangzhou China earlier this month were the Chinese company had showcased the smartphone. The pictures on display showed both the front view as well as back view of the smartphone, revealing some key details like the absence of a fingerprint sensor on the back even though the device is rumored to have a fingerprint sensor. 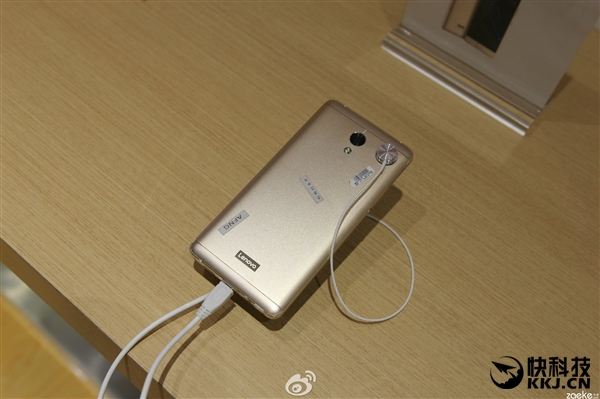 The pictures did reveal that the Lenovo Vibe P2 will feature a 5.5-inch display just the Vibe P1 and Vibe P1 Turbo, two of its predecesors. But unlike the duo which featured LCD panels, the Vibe P2 sports a 1080p AMOLED display which might have been sourced from China just like Xiaomi did on the Redmi Pro. This is good news because AMOLED displays are far better than LCDs so if it can be sourced locally, we just might be looking at a mass migration of China’s phonemakers to adopting OLED display technology in smartphones. 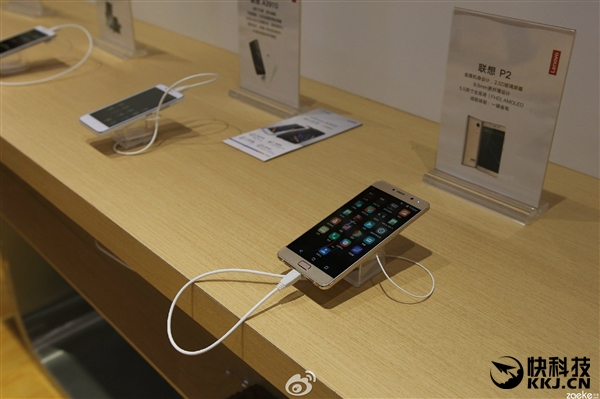 The Geekbench listing for the Lenovo Vibe P2, listed as Lenovo P2c72, reveals that the RAM size of the Vibe P2 has been ramped up from 3GB featured on the P1 to 4GB. The device will also powered by a 2.02 GHz octa-core Snapdragon 625 (msm8953) processor with Adreno 506 GPU. The listing further showed the Vibe P2 will boot Android 6.0 Marshmallow OS out of the box.  The phone is expected to be forged of all-metal body and should likely pack same 5000mAh battery as the P1  and a fingerprint sensor which from the look of things would likely be embedded within the on-screen home button.