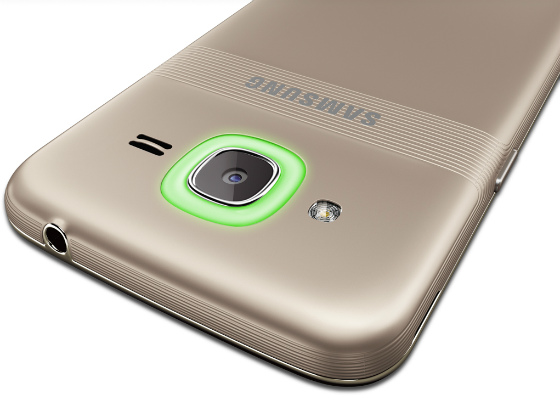 Samsung Galaxy J2 Pro comes with a 5-inch HD Super AMOLED display with 1280 x 720 pixels resolution and is powered by the 1.5 GHz quad-core Spreadtrum SC8830 processor with Mali-400MP2 GPU. It has 2GB RAM and 16GB internal storage capacity with expandable storage up to 32GB with microSD card. It runs on the same Android 6.0 (Marshmallow) OS and supports Dual SIM as well.