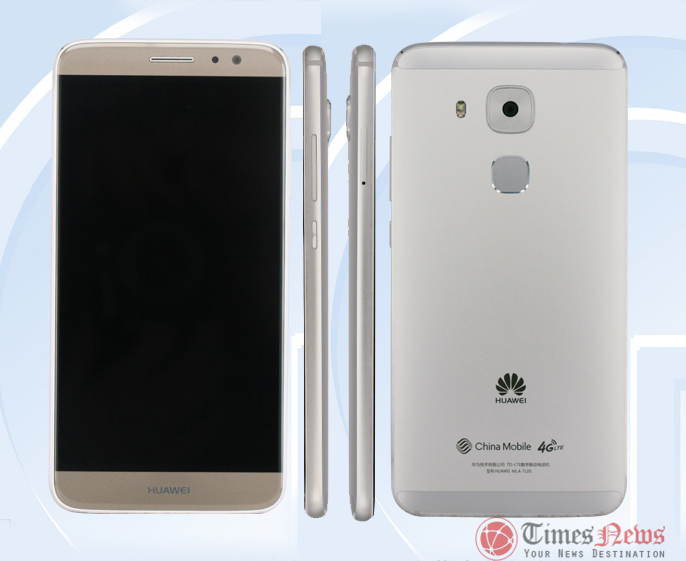 The Huawei Maimang 5 comes with a model number HUAWEI MLA-TL00 on TENAA and it comes with a 5.5-inch TFT full HD display with 1920 × 1080 pixel resolution and will be powered by a 2.0GHz octa-core Snapdragon 652 processor. It comes with 3GB of RAM and 32GB inbuilt storage option. It will have up to 128GB MicroSD card slot as well. It runs on the Android 6.0 Marshmallow OS out of the box.

It features a 16-megapixel rear camera with LED flash and an 8-megapixel front facing camera as well. It comes with a 3270mAh or 3340mAh battery with 4G LTE with VOLTE, 3G, GPS, WiFi, infrared, Bluetooth, USB and FM Radio as well. It will measure 151.8 × 75.7 × 7.3 mm and weights 160 grams. It comes in a Silver color option. According to the rumors it will be available in silver, pink rose, and gold color options and there will be a 4GB RAM and 64GB internal storage option as well according to the rumors.