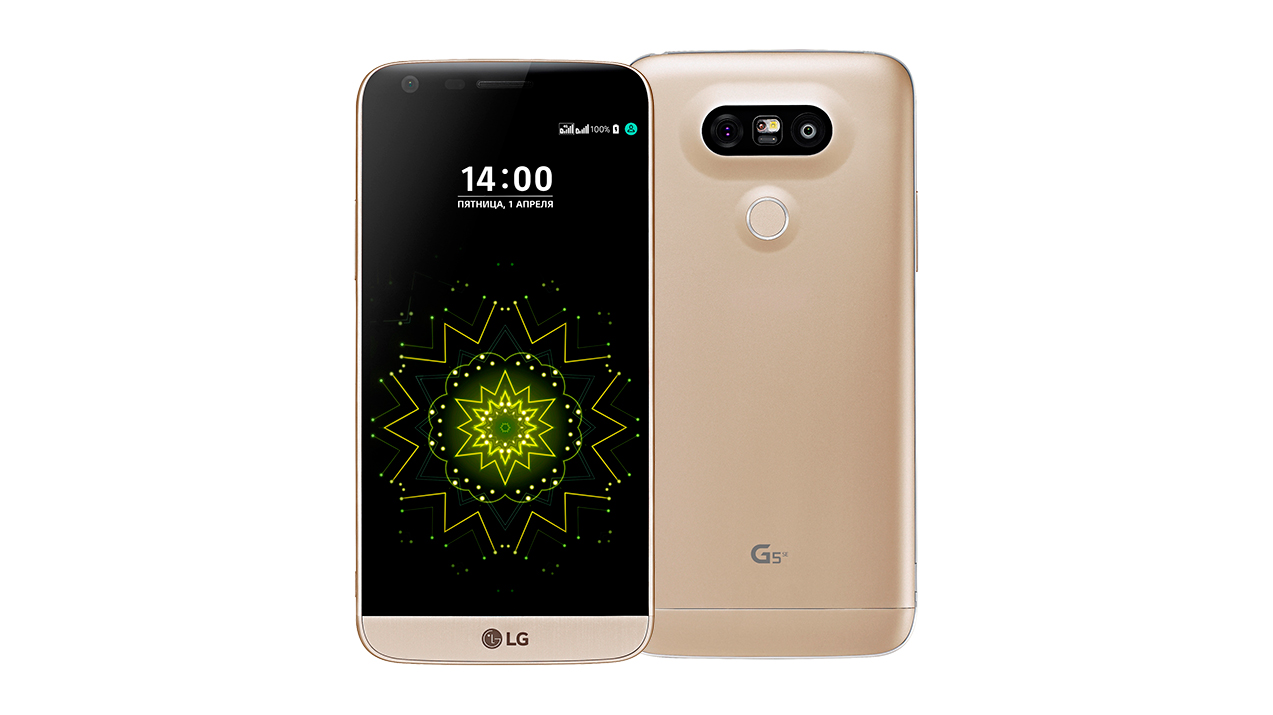 LG has recently started taking the pre-orders for its flagship device LG G5 in India. The company has now launched the downgraded variant of the LG G5 in Russia that is called as LG G5 se in the country. It was first seen listed at official LG Russia website with all specs in April. It shares most of the features and design from the LG G5 and will be available in three color options Titanium, Gold and Pink. It comes with the full metal unibody and has the modular design much like the LG G5. It has the model number LG H845 and is priced at 49,990 rubles (around $748) in Russia.

It comes with 3GB of RAM and 32GB internal storage capacity with microSD expandable storage up to 2TB. It features a dual rear camera with 16-megapixel and 8-megapixel camera lenses. It also features an 8-megapixel front facing camera. It is backed up by a 2800 mAh removable battery that comes with Quick Charge feature that can charge the device 27% faster than the previous generation.

Another similar LG G5 device with model number LG-H848 was certified by TENAA in March with similar specs and some differences from the LG G5 se. The LG-H848 LG G5 variant was listed at TENAA with a 5.3-inch TFT display with 2560 × 1440 pixel resolution, 1.8GHz octa-core Snapdragon 652 processor that comes with four Cortex-A72 and four A53 cores with the Adreno 510 GPU, Android 6.0.1 Marshmallow OS out of the box, 3GB of RAM, 32GB of inbuilt storage capacity with 64GB of expandable storage capacity.

It was having an 8-megapixel + secondary 16-megapixel rear dual camera with an 8-megapixel front facing camera. It is backed up by the 2700 mAh lithium-ion batter. It comes with 4G LTE, 3G, USB, Bluetooth and other standard connectivity options as well. It measures 149.4 × 73.9 × 7.3 mm and weights 156 grams. It is listed in the Silver color option in the TENAA listing.