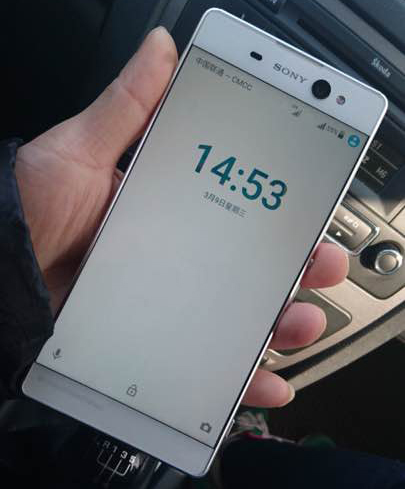 Sony is soon going to launch new Xperia series smartphone may be in the Xperia M or Xperia C series as two new Sony devices has just made its appearance on GFXBench database with mid-range specs. Both may be the successors to the Xperia C series devices if check the specs of both the devices.

These may also be the variants of the upcoming Xperia M Ultra smartphone but we have to wait for the official confirmation before confirming anything here. Let’s checkout the specs of both the new devices we spotted at GFXBench listings.

It has 16GB of inbuilt storage capacity and runs on the Android 6.0 Marshmallow OS out of the box. It features a 21-megapixel rear LED flash camera and a 16-megapixel front facing camera as well. It comes with 4G LTE, WiFi 820.11 a/b/g/n, Bluetooth 4.1 and GPS connectivity options.

The Sony F3311 is listed on GFXBench with a 4.6-inch HD display with 1280 x 720 pixels resolution and is powered by the 1.3GHz quad-core MediaTek MT6735 processor with Mali-T720 GPU and 1.5GB of RAM. It comes with 16GB internal storage capacity that may be expandable via microSD card.

It runs on the Android 6.0 Marshmallow OS out of the box. It features a 13-megapixel rear camera with FHD video recording and LED Flash. It also comes with a 5-megapixel front facing camera. Connectivity options includes 4G LTE, WiFi 820.11 b/g/n , Bluetooth 4.1 and GPS.