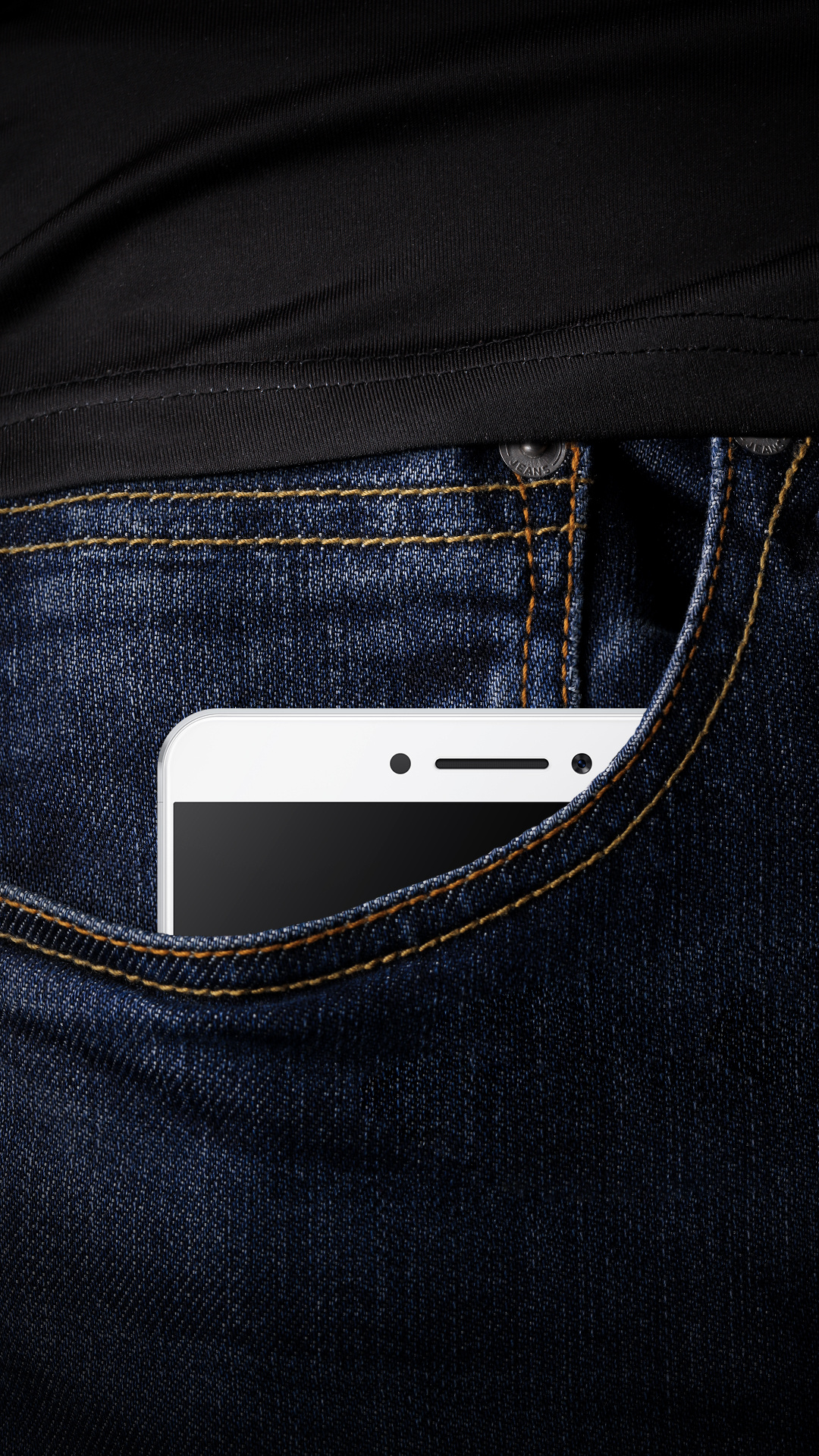 A couple of days ago, we told you about the leaked render of the Xiaomi’s upcoming smartphone in the phablet category called Xiaomi Mi Max that is expected to launch with a large 6.4-inch display. And now, Xiaomi has started teasing the Mi Max on their weibo accounts and on the MIUI forum as well.

The teaser confirms that this new device can easily fit in your pocket despite of the rumored 6.4-inch display. Another thing the users can notice in the teaser image that there is no Mi logo up front on the device and the device doesn’t have thin bezels on the side, hinting towards a mid-range device.

Xiaomi has also said that the Mi Max is a brand new product line for Xiaomi and its not similar to the existing Mi and Redmi series devices. So we can expect a number of new devices in this new series in the future. According to the rumors, the Mi Max will have a 6.4-inch display with a 1440 x 2560 pixel QHD resolution. It is rumored to be powered by the Snapdragon 820 processor and 6GB of RAM.

The rumors also says that the Mi Max will feature a full metal body with a large 4000 mAh battery. The rumors also suggests that this device can be launched in May. It is also rumored to have a fingerprint scanner on the home button that we also saw previously in the leaked render.

No other details have been available about this smartphone as of now, and we have to wait for the official confirmation of the specs of this device or the TENAA listing that will give us the clear view of this device including the specifications and the images.