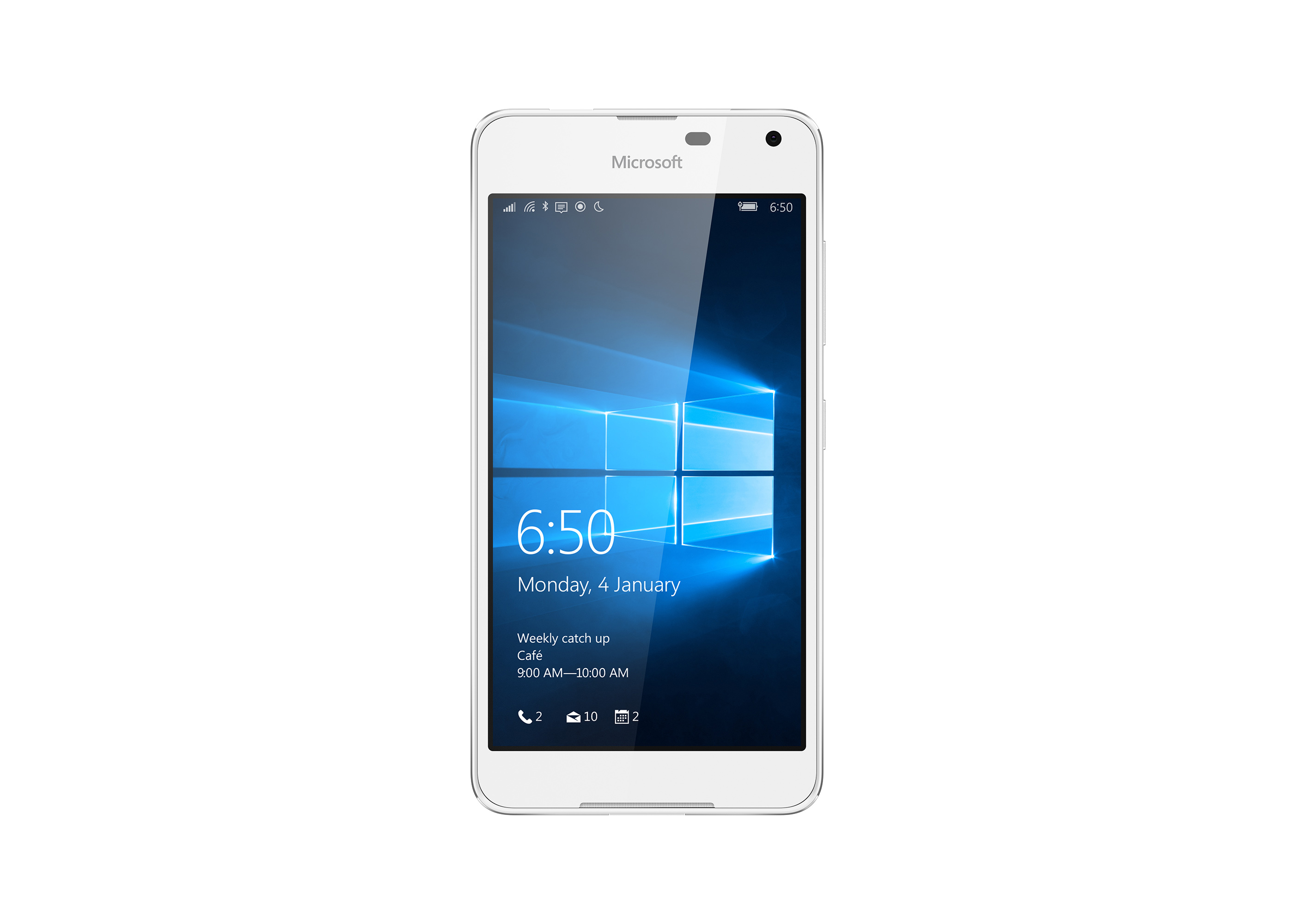 “We crafted the Lumia 650 with the finest detail while delivering a consistent and familiar Windows 10 experience. Lumia 650 brings the best of Microsoft productivity, beautiful design and an affordable price. The device is perfect for enterprises and Windows fans alike.” said Mr. Ajey Mehta, Country General Manager, Microsoft India.

Microsoft Lumia 650 Dual SIM comes with a 5-inch HD AMOLED ClearBlack display with 1280 x 720 pixels resolution and is powered by the 1.3 GHz quad-core Snapdragon 212 processor along with 1GB RAM and 16GB internal storage and expandable storage up to 200GB with microSD card. It runs on Windows 10 OS out of the box.