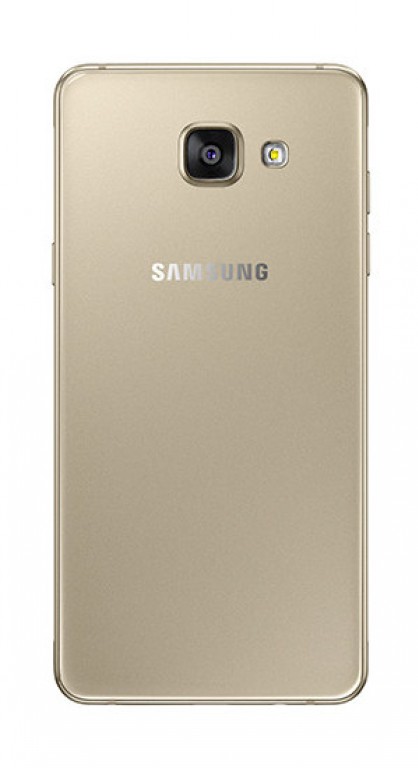 The Korean giant Samsung is all set to launch a new Galaxy series of smartphones and this time the new Galaxy series will be called as “Galaxy C” series which will have some good handsets with decent features just like the Galaxy A series. The Galaxy C looks like a China specific series but the Galaxy C series devices will also be launched outside China. The Indian import/export database website Zauba has listed a new Galaxy C series smartphone with model number SM-C5000 that is expected to be launched as the Samsung Galaxy C5. Zauba listing has also posted some details of the device screen and pricing.

According to the Zauba listing, the Galaxy C5 smartphone will have a 5.2-inch display and will be priced at INR 13,625 that is around $205 in USD according to current exchange rates. The price tag hints towards a mid-range device but we have to wait for the official confirmation fist to make any guesses about the specifications of this device. Reportedly, 4 pieces of the device have been imported to India from China for research and development related works. So these might be the dummy phones of the unannounced smartphone.

For references, the Galaxy A5 also comes with a 5.2-inch display. It comes with a 5.2-inchFHD Super AMOLED display with 1920×1080 pixels resolution and is powered by the 1.6GHz Octa Core Exynos 7580 processor with 2GB of RAM and 16GB internal storage that is further expandable up to 128GB via micro SD slot. It runs on the Android 5.1 Lollipop OS out of the box and comes with Dual SIM option. It comes with 13-megapixel rear camera with LED flash and OIS and a 5-megapixel front camera is also available. It has a 2,900mAh battery with fast charging feature. Connectivity options includes 4G LTE, Wi-Fi 802.11 a/b/g/n, Bluetooth v 4.1, ANT+, USB 2.0, NFC (UICC, eSE) and a fingerprint scanner is available on home button.

So we have to wait for the official confirmation what the device will be named and when it will be launched. Stay tuned for more news and updates.