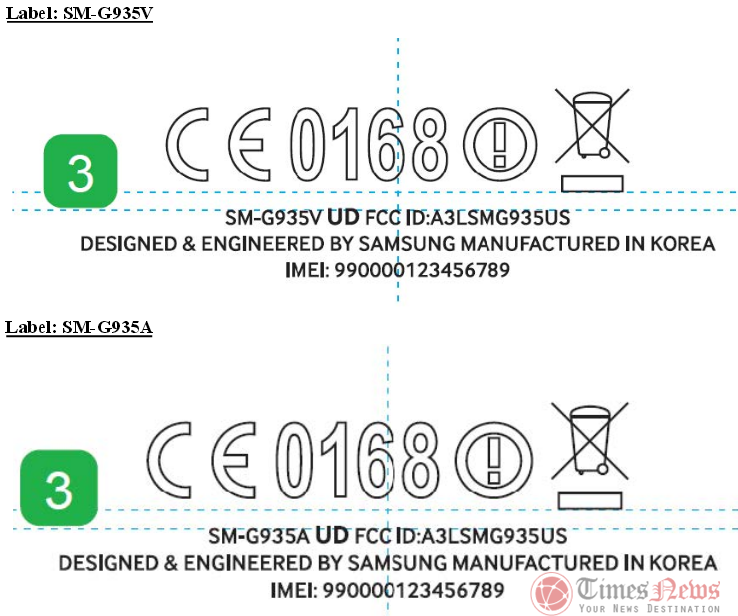 No other details are available in both the FCC applications for both Samsung flagships. Yesterday we saw Samsung developer website confirming the Galaxy S7 Edge name. Samsung has already sent out the invites for its February 21 event where it will announce both the above flagships, the FCC approval has also confirmed the same now.

The rumored specs for the Galaxy S7 includes a 5.1-inch display and will be powered by the Qualcomm’s Snapdragon 820 SoC is some markets and the Exynos 8 Octa 8890 processor in others. It will have 4GB of RAM and will come in 32GB or 64GB inbuilt storage variants. It will run on Android 6.0 Marshmallow OS out of the box and will feature a 12-megapixel rear camera and a 5-megapixel front facing camera. It will be backed up by the 3000mAh battery with all necessary connectivity options.