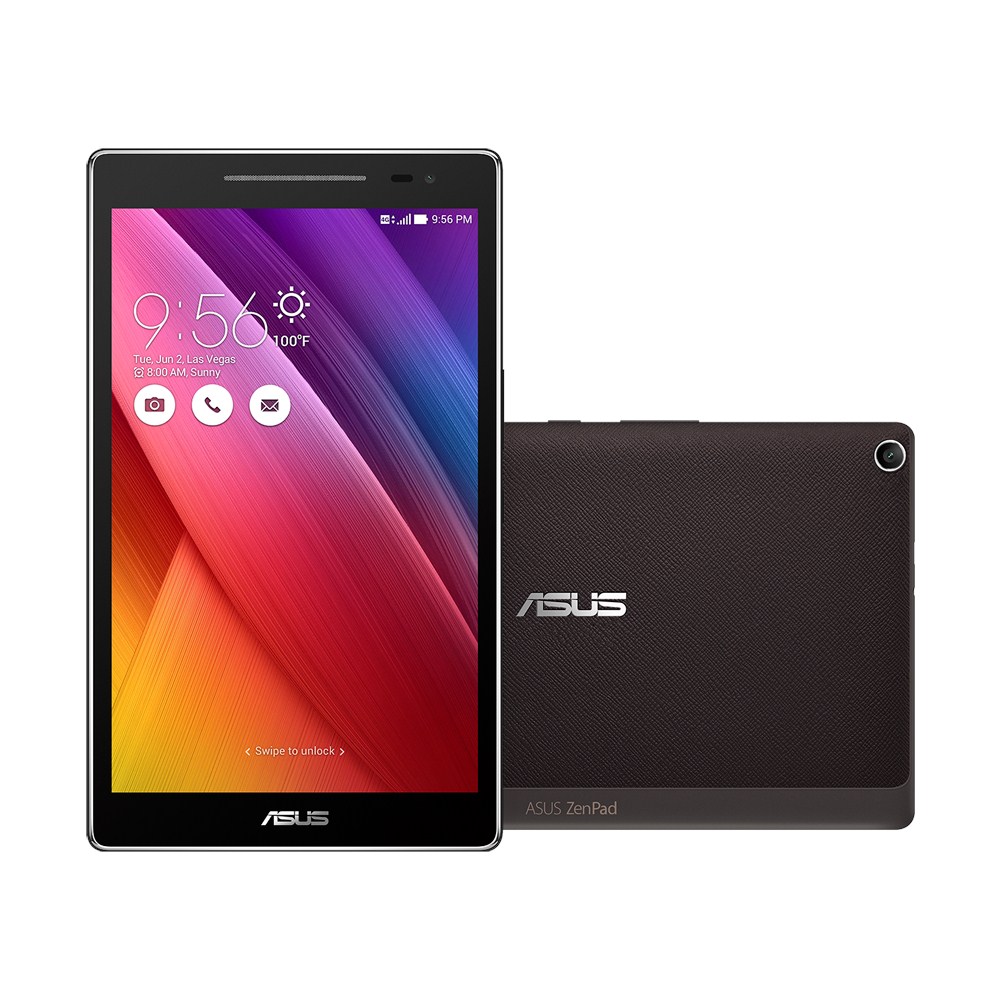 A new ASUS Zenpad series tablet has been listed now on the bench-marking website GFXBench with full specifications. The tablet comes with code name Asus P008 and features an 8-inch display. This tablet will be placed in the mid-range category of tablets with price around $200-$250 judging from the specifications of the tablet. The tablet is expected to be the next gen Asus Zenpad series tablet.

It features an 8-megapixel rear auto focus LED flash camera with a 2-megapixel front facing camera. The tablet runs on the latest Android 6.0 Marshmallow OS out of the box. It will have 16GB inbuilt storage capacity.

The ASUS P008 tablet will be the successor of the ASUS ZenPad 8.0 tablet that was launched in October last year in India. ASUS ZenPad 8.0 comes with specifications like an 8-inch 1280×800 pixel LED-backlit IPS display and is powered by a 64-bit octa-core Snapdragon 615 (MSM8929) processor paired with 2GB of RAM. It has 16GB of inbuilt storage expandable via microSD card up to 64GB. This tablet comes with 4G LTE, Wi-Fi 802.11 b/g/n, Bluetooth 4.0, Micro-USB, GPS and Glonass connectivity options.

The MWC event is going to held on February 22 in Barcelona where Asus is expected to announce the successor of the ZenPad 8.0 tablet. Nothing from the above ASUS P008 specifications confirmed by ASUS officially yet, so we have to wait for the MWC for information about this tablet from ASUS end.