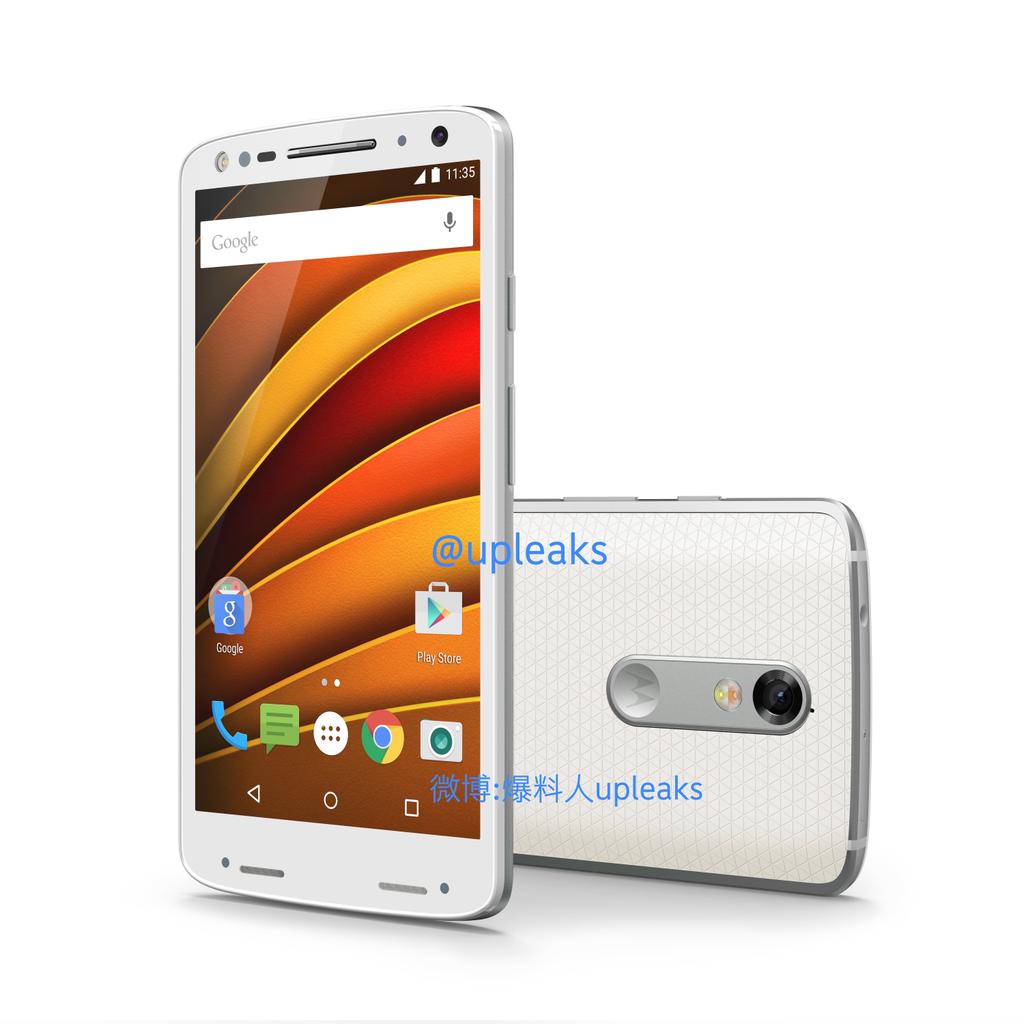 There are a number of rumors about the Motorola’s new smartphone Moto X Force. Some says that it will be the next flagship from Motorola. A recent leak claims that Moto X Force, model number XT1585, will be launched as DROID Turbo 2 in the US and will be Verizon exclusive.

Now, Moto X Force, with model number XT1581, is found listed in the China’s 3C certification website. There is no information confirmed in the listing about the Moto X Force that we heard in previous leaks like its specifications. The only thing this listing confirms is the TD LTE connectivity.

The rumored specifications of the Moto X Force includesa 5.5-inch QHD display with a 1440 x 2560 pixel resolution and will be powered by a octa-core 1.9GHz Snapdragon 810 SoC with 3 GB of RAM. It will have 32GB/64GB storage variants.

It features a 21 megapixel rear camera and a 5 megapixel front camera. The phone is packed with a large 3760mAh battery and will support fast charging feature. As far as the price is concerned, the Moto X Force is expected to be priced at around 4,000 yuan ($630).

Motorola recent flagships includes the Moto X Play and Moto X Style, that comes with top end features and were launched back in July this year priced at $299 unlocked and $399 unlocked, respectively.