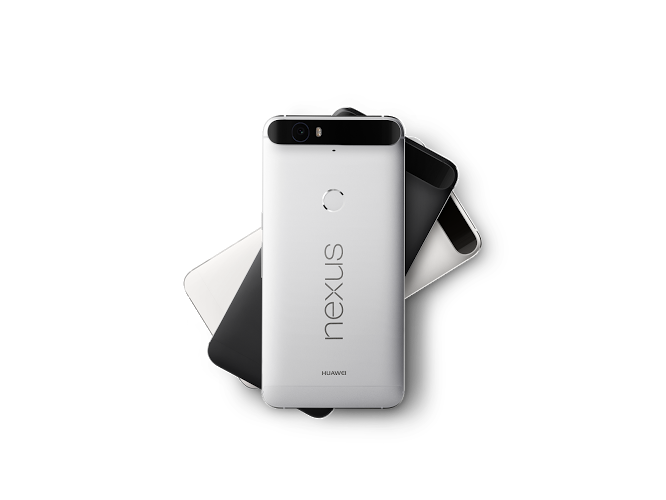 Finally, Google has launched its two new Nexus series smartphone called the Huawei Nexus 6P and LG Nexus 5X with Android 6.0 Marshmallow OS out of the box. Google has listed both the smartphones in the Google Store.

It has 2 GB LPDDR3 RAM and 16 GB or 32 GB storage variants. It has 12.3 MP rear camera with IR laser-assisted autofocus, 4K (30 fps) video capture and Broad-spectrum CRI-90 dual flash is available and a 5 MP front camera is also available.

It has a 2,700 mAh Battery with fast charging feature that can charge up to 3.8 hours of battery use from only 10 minutes of charging. It has connectivity options such as LTE CA DL, LTE (TDD), LTE (FDD), LTE cat. 6, Wi-Fi, Bluetooth 4.2, NFC, GPS / GLONASS, Digital compass etc with sensors such as Fingerprint sensor, Accelerometer, Gyroscope, Barometer, Proximity sensor, Ambient light sensor, Hall sensor and Android Sensor Hub. It will be available in Carbon, Quartz and Ice color variants.

It has a 3,450 mAh battery with Fast charging feature that can charge the battery up to 7 hours of use from only 10 minutes of charging. It supports connectivity options such as Single USB Type-C, Single Nano SIM slot, LTE cat. 6, Wi-Fi, Bluetooth 4.2, NFC, GPS, GLONASS and Digital compass.It will be available in Aluminium, Graphite and Frost color variants.