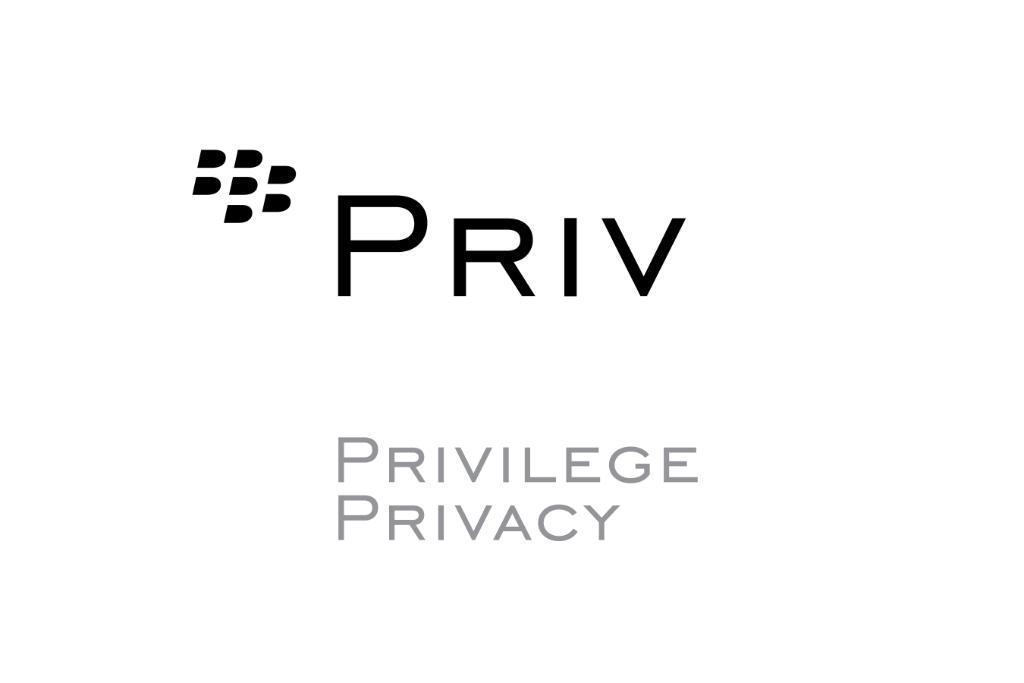 BlackBerry Priv was previously known as BlackBerry Venice. Chen posted,”We are focused on making faster progress to achieve profitability in our handset business. Today, I am confirming our plans to launch Priv, an Android device named after BlackBerry’s heritage and core mission of protecting our customers’ privacy. Priv combines the best of BlackBerry security and productivity with the expansive mobile application ecosystem available on the Android platform.”

BlackBerry also confirmed that they will continue to develop and enhance their BlackBerry 10 OS and will launch the BlackBerry 10.3.3 Update in March 2016. Blackberry Priv will be available late in the calendar year in major markets in-store and online, and will release further details about this phone in the coming weeks.

Blackberry Priv will be the Flagship device from BlackBerry, to be called as “flagship slider device” based on the BES12 platform with best in class security for enterprise customers. The new and existing customers will have the choice of OS from Android or BlackBerry 10.

“Launching an Android device is a tremendous new market opportunity as we continue our focus on building a cross-platform strategy. It’s a terrific proposition for dedicated Android users who are seeking greater productivity and powerful privacy features. And we are advancing our own platform, redefining the expectations of mobility in today’s age of risk and cybercrime so that we can serve customers even better.”