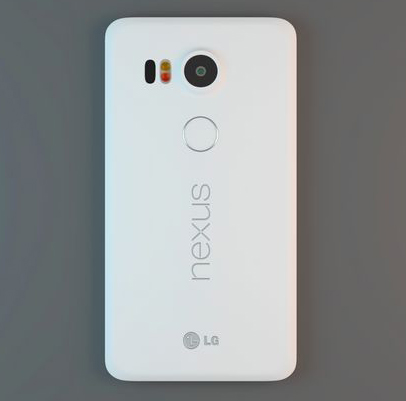 Google is holding an event on September 29 where the search engine giant is expected to launch its new Nexus devices LG Nexus 5X and Huawei Nexus 6P. Now, Amazon India has listed the one of these Nexus devices with detailed specifications.

The listing confirms the specifications of the device. It has a 5.2-inch IPS capacitive touchscreen display with 1080 x 1920 pixels resolution and 423 ppi pixel density. It is powered by a 1.8GHz Qualcomm MSM8992 hexa core processor with 2GB RAM and 16GB internal storage with single nano SIM support.

Further, the listing confirms that the device runs on Android 6 Marshmallow OS out of the box which is expected to be announced by Google in the 29 September event. It features a 12.3MP primary camera and a 5MP front facing camera.

The device is showing as, obviously, currently unavailable status which will be changed on the launch event date for sure.