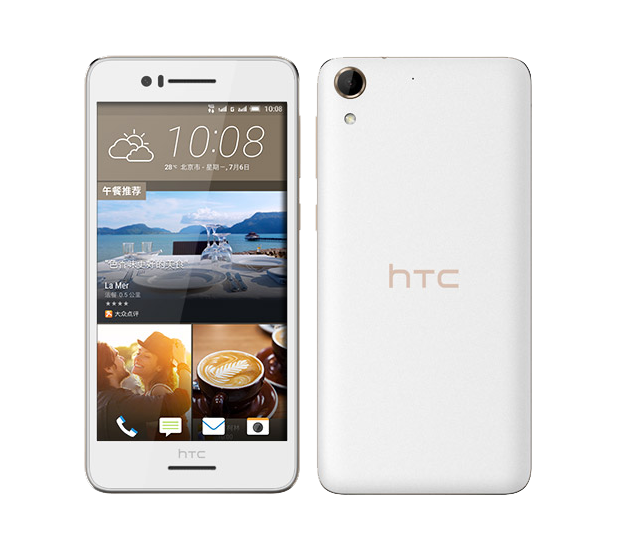 Desire 728 comes with 2 GB of LPDDR3 RAM and 16 GB inbuilt storage which is expandable up to 2 TB via MicroSD card. It features a 13 MP rear BSI sensor (F / 2.0 large aperture, 26.2mm super wide-angle) camera with a 5MP front facing camera.

HTC Desire 728 is currently available in China only and HTC hasn’t confirmed if and when it will be available outside China. HTC is currently facing the low sales situation and therefore they already sold the HTC Shanghai factory last month and cut down number of jobs.