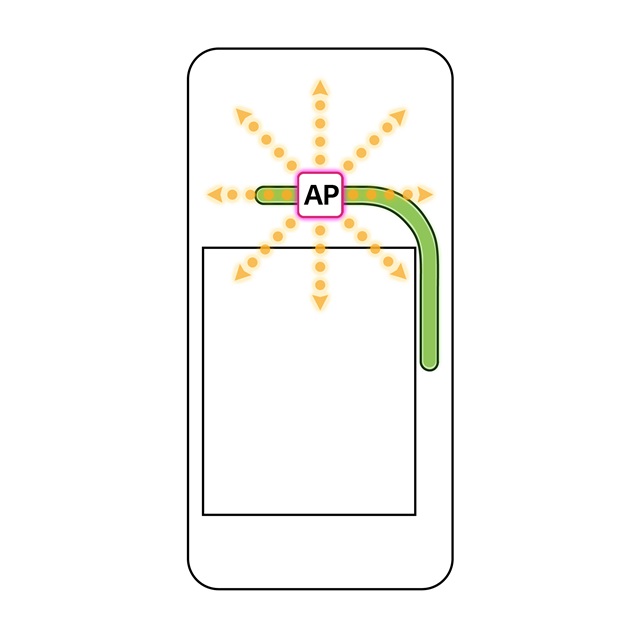 In an official statement LG confirms that its upcoming flagship LG G6 will have highest level of safety and the company is performing several tests on the battery of the device to ensure safety of the customers. The company has also said that to prevent battery overheating the company will employ a copper heat pipe to spread the heat and because of this heat pipe, the temperature of the device battery won’t overheat even at intense temperatures up to 150 degrees. The ‘Heatpipe’ is a cooling device widely used in notebooks and PC to decrease the temperature inside a device by 6% to 10%.

“Strengthening the safety test of the battery itself, and verifying the battery quality more strictly than the international standard. For battery thermal exposure tests, the test is conducted at a temperature 15% higher than the international standards of the United States (IEEE1725 [1]) and Europe (IEC62.133 [2]). Penetration tests to pierce the center of the battery with sharp nails, and impact tests to drop heavy objects at certain heights. ‘Accelerated Life Test’ is conducted in an environment where temperature, humidity, waterproof and dustproof, foreign body penetration, impact, drop and breakage are raised to the extreme, and various smartphone parts such as AP, display, camera and fingerprint sensor are thoroughly tested.” said the company in the official statement.

Lee Seok-jong, head of LG Global Operations Group at LG Electronics, said “We will significantly improve the safety and quality of our new flagship smartphones as more consumers seek safe smartphones.., We are conducting battery heat exposure tests to a temperature 15 percent higher than the temperature set by the international standards of the US and Europe. The battery also undergoes diverse tests such as piercing it with a sharp nail or dropping a heavy object on it from a high place.”

Lee Seok-jong said, “As the number of consumers who want secure smartphones increase, we will significantly enhance the safety and quality standards of the next strategic smartphone. We will continue to do our best. ”

LG is expected to unveil the LG G6 flagship at the MWC 2017 event next month at Barcelona. So we will have more news about the device in the upcoming leaks and rumors and we also have to wait for the official event next month more more details about this LG flagship. Stay tuned.