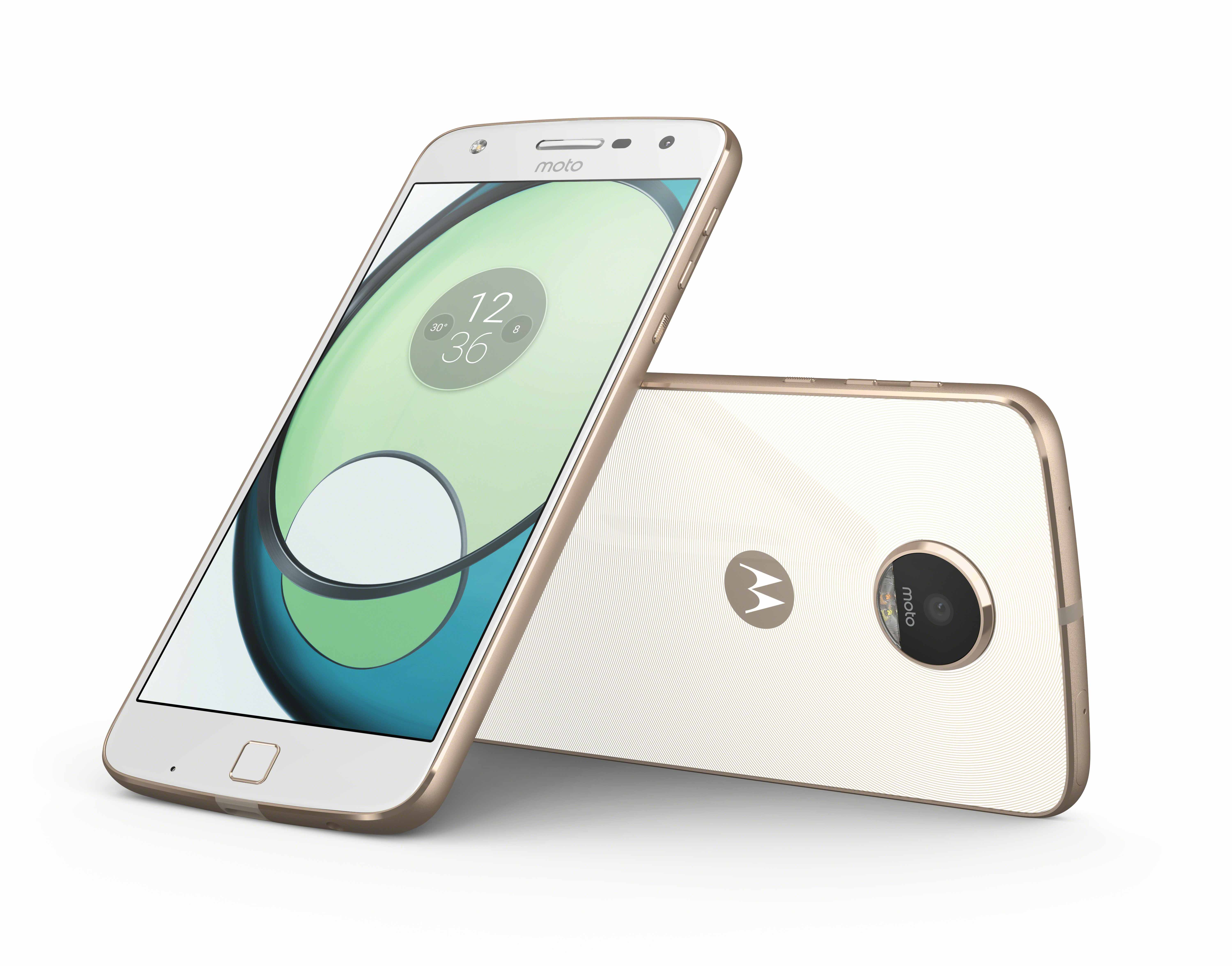 Motorola has finally launched the Moto Z and Moto Z Play smartphones in India while the company hasn’t launched the Moto Z Force for the Indian market. The Moto Z and Moto Z Play are priced at INR 39,999 (around $601) and INR 24,999 (around $376) respectively and will be available for sale starting October 17th via exclusive partners Amazon and Flipkart. There is no information available if the Moto Z Force will be available or not in the Indian market.

The Moto Z was launched along with Moto Z Force in June this year and both were said to be available in September in different regions. The Moto Z Play was launched last month at IFA 2016 event. The Moto Z comes with a 5.5-inch Quad HD AMOLED Corning Gorilla Glass display with 2560 x 1440 pixels resolution and 535ppi. It is powered by the 2.2GHz quad-core Qualcomm Snapdragon 820 processor with Adreno 530 GPU. There is 4GB RAM available along with 64GB internal storage and up to 2TB microSD expandable storage slot.

It runs on the Android 6.0.1 (Marshmallow) OS out of the box and supports Dual SIM. It features a 13-megapixel rear cameras with dual-tone LED flash, OIS, Laser Autofocus, 1.12um pixel, f/1.8 aperture and a 5-megapixel front-facing camera with f/2.2 aperture and wide-Angle lens. A fingerprint scanner also available on front panel.

The Moto Z Play comes with a 5.5-inch full-HD Super AMOLED display with 1920 x 1080 pixels resolution, Corning Gorilla Glass protection and 403ppi. It is powered by the 2GHz octa-core Snapdragon 625 processor with Adreno 506 GPU and 3GB of RAM. It comes with 32GB internal storage and up to 2TB microSD card expandable storage. It comes with Android 6.0.1 (Marshmallow) pre-installed and supports single Nano-SIM and Dual SIMs.