Xiaomi Redmi 3S Plus Launched in India, Sold Offline only 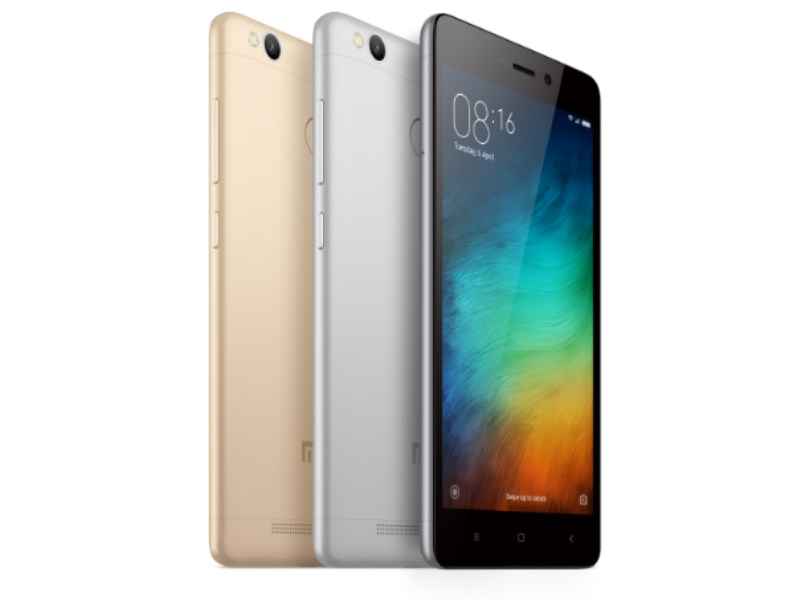 Chinese smarphone giant Xiaomi has unveiled the Redmi 3S Plus mid-range smartphone in Inida. The Xiaomi Redmi 3S Plus debuts in the India market as the company’s first phone that would be sold only through offline sales channel. The company recently launched the Redmi 3S and Redmi 3S Prime in India, both available by online channels and this new development may signal Xiaomi’s willingness to immediately foray into other channels through it could sell more phones aside the online only option it has been operating. The online only channel had made it difficult for their smartphones to get across easily to consumers and the company had experienced dwindling sales in recent times.

Talking about the specs, the Xiaomi Redmi 3S Plus bears very striking resemblance to the Redmi 3S Prime, save for the 2GB of RAM featured on the device. The only differentiating factor between the Redmi 3S and Redmi 3S Plus is the fingerprint scanner and 32GB internal storage the Plus version has. The Redmi 3S sports  a 5.5-inch display with 1080 pixels resolution. The phone is powered by Snapdragon 430 chipset complemented by a 2GB RAM and there is 32GB of built-in storage. The device comes running Android 6.0 Marshmallow OS-based MIUI 8 and Xiaomi crammed a huge 4,100mAh battery under its hood.

Camera wise, the Xiaomi Redmi 3S Plus sports a 13MP rear camera with LED flash and a 5MP front-facing shooter for selfies, same as on the Redmi 3S and 3S Prime There is also a fingerprint sensor mounted on the dual-SIM device’s rear, just under the rear camera. You also get connectivity options like Wi-Fi, Bluetooth, Infra-red, 4G, 3G and many more on the device.