Xiaomi Mi 5S & Mi 5S Plus Prices Leaked, and They are very Cheap! 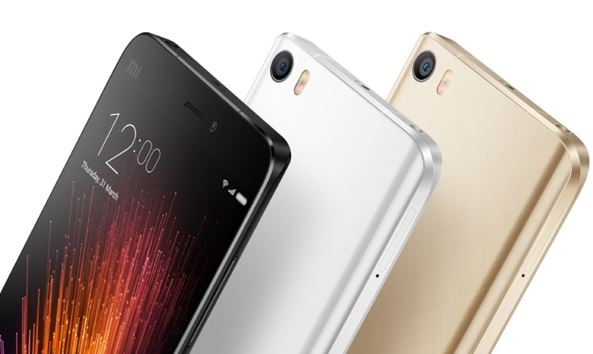 The Xiaomi 5S has been slated for release on September 27 but we have also gotten wind that the device will likely launch with a higher Plus version tagged Mi 5S Plus. New information have emerged about the price tags of the Mi 5S and Mi 5S Plus.

The two leaked posters feature the Mi logo which might suggest they are authentic but then we have seen such in the past and the prices on release ended up being different. However, the poster reveals the base storage version Mi 5S with Snapdragon 821 chip, 6GB RAM and 64GB storage will start at 1999 Yuan ($300). The Mi 5S will also have a 128GB and 256GB storage versions, not forgetting it is touted as the world’s first smartphone to use Under Glass ultrasonic fingerprint identification and might pack dual rear cameras. All these and more for just 1999 Yuan ($300)! Isn’t that’s incredible?

On the other hand the Mi 5S Plus with SD 821, 6GB RAM and a mammoth 256GB of built-in storage is said to carry a higher price tag of 2999 Yuan ($450). We don’t know much about the Mi 5S Plus but it is said to come with a larger 5.7-inch dual-curved screen display with an upgraded 2K resolution, a Snapdragon 821 chip and probably the same under-glass ultrasonic fingerprint scanner. There was previously no detail about the RAM, ROM, and camera configuration but now we know it will have a 6GB RAM and perhaps only one storage version with 256GB of storage space.

These could end up being false and the Mi 5S and Mi 5S Plus could as well have higher price tags considering the high-end specs they are coming with. We’ll just wait and see, September 27 is just 4 days away.