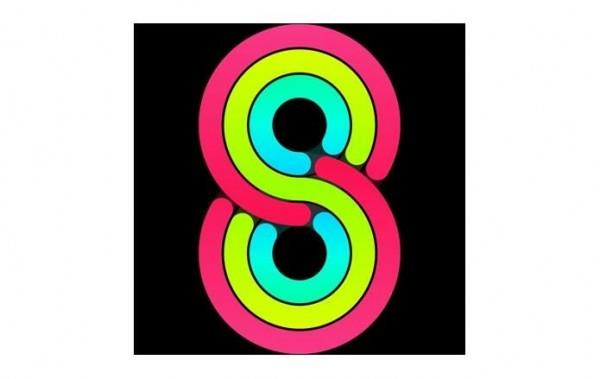 Reports have emerged that Apple has filed for two new trademarks in Hong Kong today and the patents were for two figurative trademarks for the number 8. The tech giant had reportedly filed for the same trademark initially in Jamaica in July.

According to the report, one of the filings was made under the International Class 9 which cover everything under the sun, including Computers; computer hardware; wearable computer hardware; handheld computers; tablet computers; telecommunications apparatus and instruments; telephones; mobile telephones; smart phones; wireless communication devices for the transmission of voice, data, images, audio, video, and multimedia content etc. 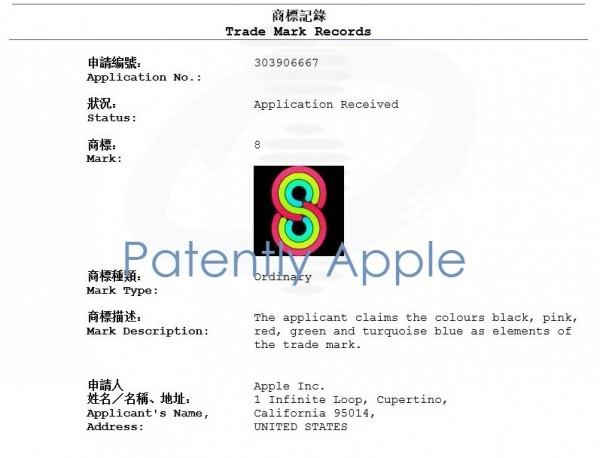 However, Apple has not provided any other information that could throw more light on the purpose of the figurative trademark but could likely be related to next year’s iPhone 8 flagship.