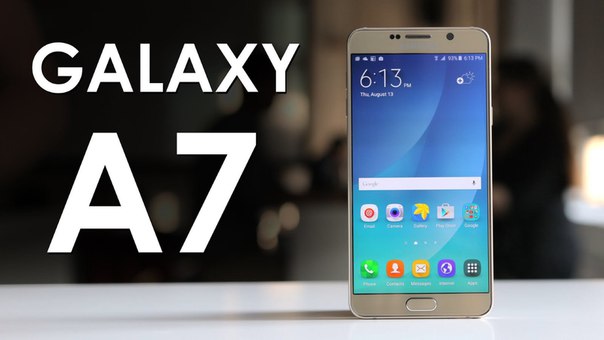 According to the Geekbench listing, the Galaxy A7 (2017) is powered by a 1.8GHz octa-core processor and sports a 5.5-inch display with resolution of 1080 pixel. The device also features a 3GB RAM and the memory is upgraded from 16GB on the Galaxy A7 (2016) to 32GB of internal storage which is expandable. On the camera, the device features a 16-megapixel rear camera unit as well as a 16-megapixel sensor upfront.