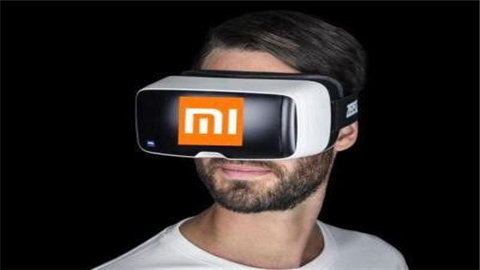 Virtual Reality headsets looks like the next big thing among the big players in the tech industry as they all seem to be scrambling to get one under their kitty. Already Google, HTC, Sony, Samsung, Facebook and OnePlus have got theirs and Xiaomi has been rumored to be developing it own VR headset, even before Google listed them as one of the manufacturers they partnered with to make Daydream ready smartphones during this year’s I/O conference. 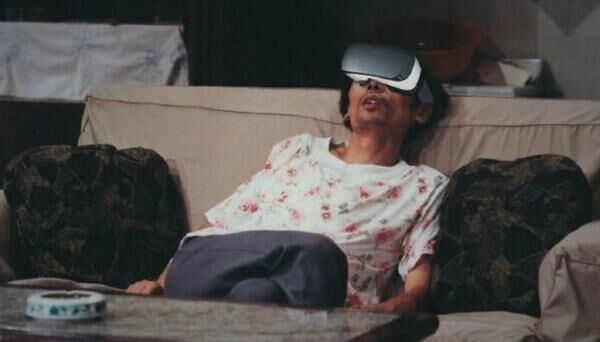 It has emerged now that Xiaomi will likely launch what should be its first Virtual Reality (VR) headset on August 1. The Chinese innovative startup posted some image teasers on its official page on China’s social network, Weibo. Surprisingly this is coming just days after the company released the Redmi Pro cheap flagship smartphone and Mi Notebook Air, two great devices. 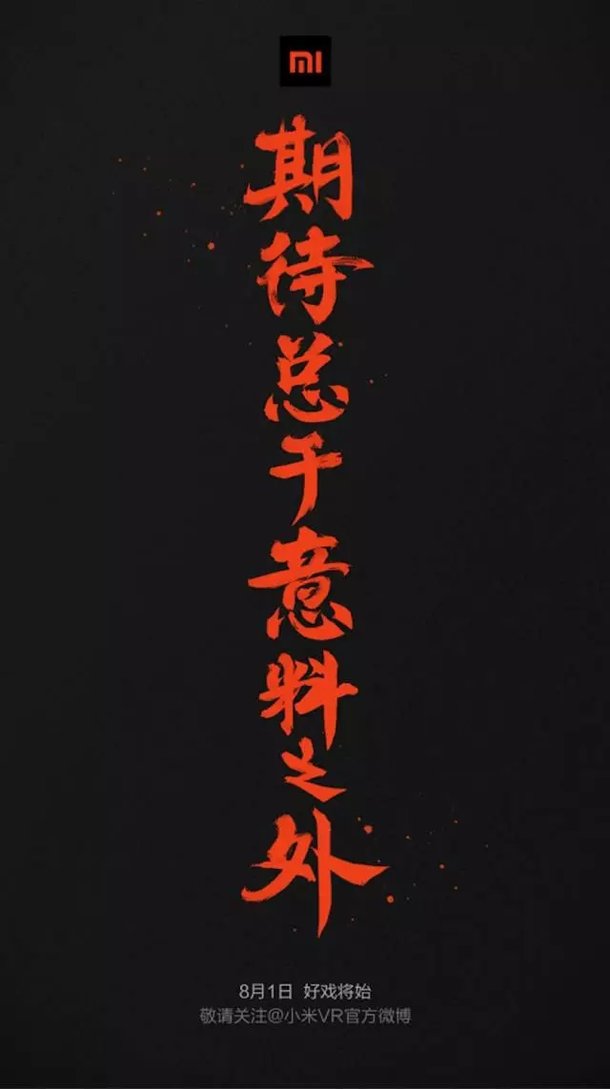 Details about the Virtual Reality headset like the specifications and features are still sketchy as of this moment. However, it is speculated that apart from launching the VR hardware, Xiaomi will also provide lots of video resources which would give users a worthwhile VR experience. 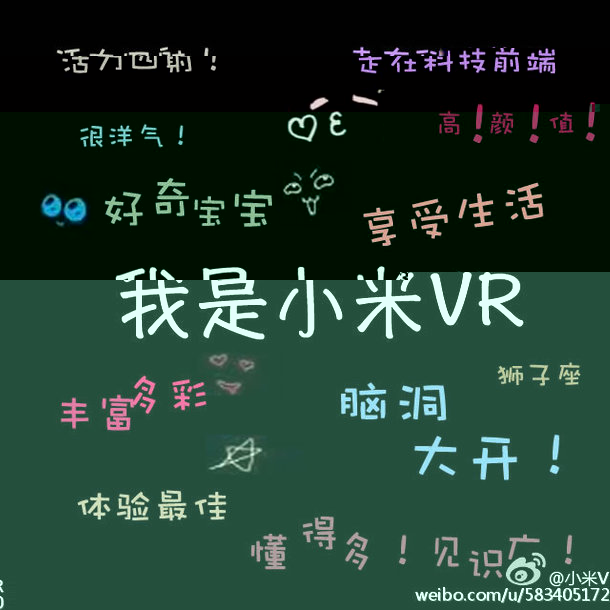 The Xiaomi VR headset has been a hot topic among fans of the company, with a dedicated Xiaomi VR page popping up on Weibo. Fans are already anticipating the launch of this new product and if the posters are anything to go by, then the Mi VR headset promises to be a colorful VR which would give users the best VR experience. August 1 is just three days away, we’ll keep you updated about this as more details emerge.