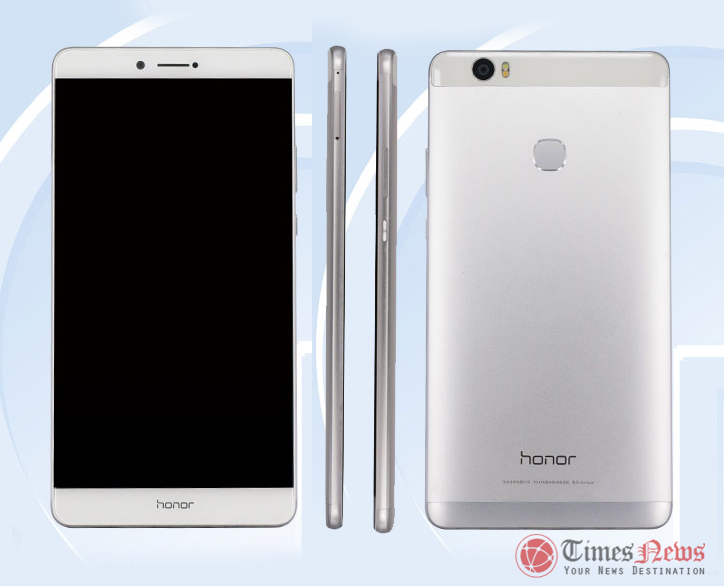 A new version of Huawei Honor V8 Max has been spotted on TENAA just about a week after the Honor V8 Max with Kirin 959 processor secured TENAA’s approval. The latest listing reveals some modification in the specifications this version of the V8 Max will sport, different from the earlier one.

The latest Huawei Honor V8 Max was listed as having a CPU clock speed of 2.5GHz which is a Kirin 950 chipset, as against the 2.3GHz clocking speed recorded for the previous version. That is an indication that this version will be powered by a higher Kirin 955 chipset which clocks at 2.5GHz. 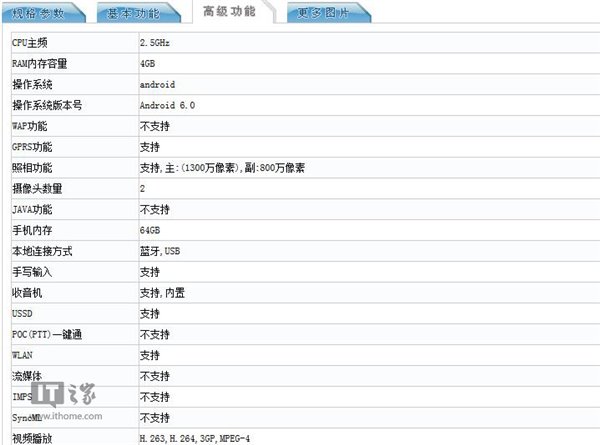 The single-camera sporting V8 Max also supports all networks and equally packs a 4GB RAM just like the Honor V8, which is a little higher than the 3GB RAM found on the previous version. The new Honor V8 also take its memory spec a notch higher, packing a 64GB built-in memory whereas the previous version only packs 32GB of internal memory both of which are expandable.

Recall that the Honor V8 Max as listed, boots Android 6.0 Marshmallow OS-based EMUI 4.1 out of the box and is also expected to support Dual SIM capability. It also features a single 13-megapixel rear LED flash camera with an 8-megapixel front facing camera. It also comes with a fingerprint scanner on the rear side. A large 4,400mAh battery lighten up the device which is sports a 6.6-inch QHD resolution display and a host of connectivity options are