How Social Media is Misused 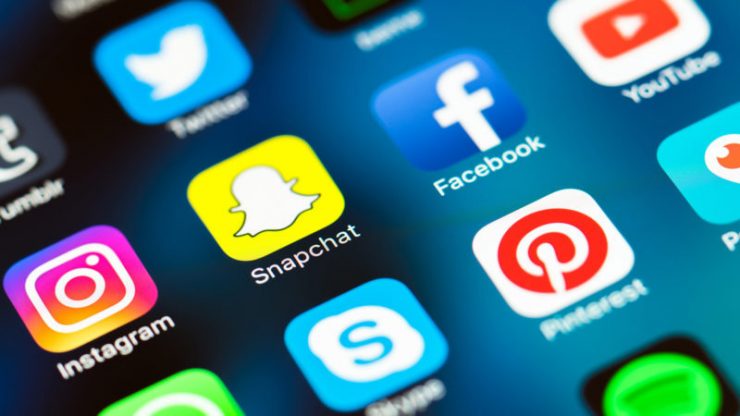 Social media has only been a major force in society for a little more than a decade, but in that time it has taken on such a dominant role in our lives that it can be difficult to remember what life was like before we shared photographs of every meal with the world. However, the newness of social media also means that many people haven’t yet developed the kind of intuitive understanding of the social rules that should govern how best to use these services in a safe, ethical, and respectful way. Consequently, misuse of social media networks is rife, and we can find people engaging in all manner of unethical and even criminal uses of social media.

One of the most common misuses of social media is using it to spy on other people.

Everyone is curious about other people’s lives, and we often use social media to keep up with other people are doing. However, this can easily shade into using social media to spy on others or even stalk them. For example, the check in function on many social media platforms lets people broadcast their location, but this also means that we can use social media to track where people are, and to find them at any time. More concerning, however, is the use of people’s social media photos to gain information about their lives. Photographs online contain metadata that can reveal information about the time and place when the photo was taken that the person may not want to be made public. But a dedicated cyber-stalker can use that information to gather more facts about a person.

Concerns, though, about the information that we post to social media aren’t just limited to the nefarious side of spying. Consider, for example, the fact that employers are using social media more and more as a tool for vetting job candidates. Not only do they judge candidates based on their self-presentation online, but it becomes easy to use social media to gain access to protected classes of data that they are not legally entitled to know. For example, in the United States certain classes of information are protected by law, and employers are not allowed to ask about things such as pregnancy status, religious affiliation, race, etc. However, these factors are easily discernible from social media profiles, which means that employers could access social media profiles to learn a potential employee’s protected demographic data and thus use it to discriminate in ways that employees would never discern. This is especially challenging for female and minority applicants, who are often the subject of institutionalized discrimination for a variety of historical reasons. On the extreme end, some employers have even asked employees to give them their social media passwords so they can examine the employees’ private social media conversations and non-public data.

Of course, the deepest concern about the misuse of social media concerns our children and the many ways they can be approached or even attacked online. The most frightening danger comes when pedophiles use social media to reach out to children and groom them for abuse, often by posing as kids themselves and luring them into abusive situations. However, we are fortunate that this type of activity remains relatively rare. Much more common, however, is cyberbullying, in which a child’s peers use social media to attack the child’s self-esteem or inflict social damage on them.  The results of cyberbullying can be devastating, and there have been several cases in which a children and teenagers have committed suicide as a result of the bullying they have experienced. Cyberbullying is not confined just to kids, of course, and adults can face cyberbullying or cyber-harassment in the workplace, for example.

While social media remains one of the most remarkable advances of the internet age, it’s important to remember the many ways that it can be used for negative purposes, and to take steps to guard against the negative consequences of using social media. 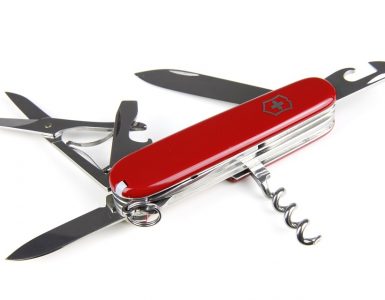 The Best Cloud Based Software for Your Business

5SHARESShareTweetSubscribe With internet speeds becoming faster and more areas receiving access to the web, many companies have decided to move some or all of their processes to the cloud. Not only does this speed up integration, but it also allows... 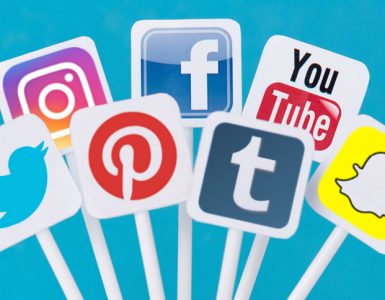 How To Utilize Social Media Channels For B2B Lead Generation

6SHARESShareTweetSubscribe Remember the days when you had to send out surveys or pay thousands of dollars to include a questionnaire in a magazine to gather information about your target market and, of course, potentially collect a new lead for your...